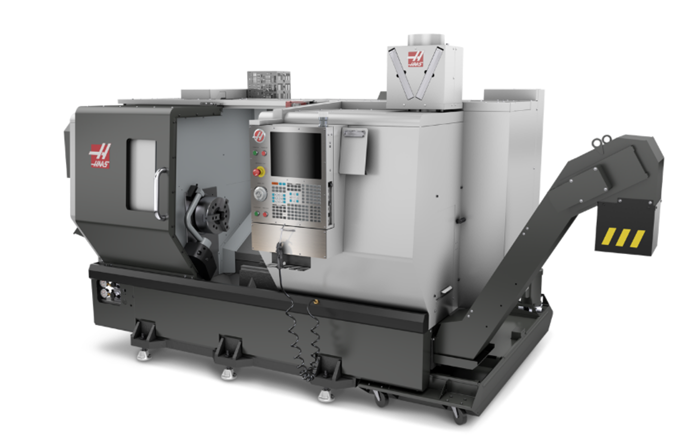 What is 5-Axis Machining?

5-axis machining provides infinite possibilities as to the part sizes and shapes you can effectively process. The term “5-axis” refers to the number of directions in which the cutting tool can move. On a 5-axis machining center, the cutting tool moves across the X, Y and Z linear axes as well as rotates on the A and B axes to approach the workpiece from any direction. In other words, you can process five sides of a part in a single setup. 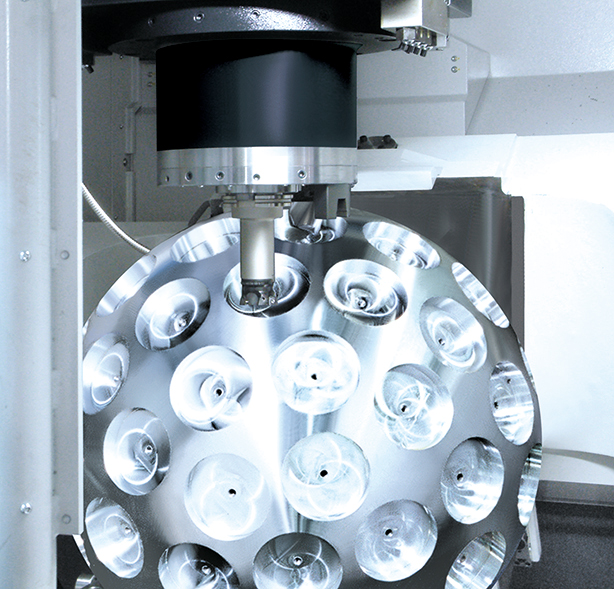 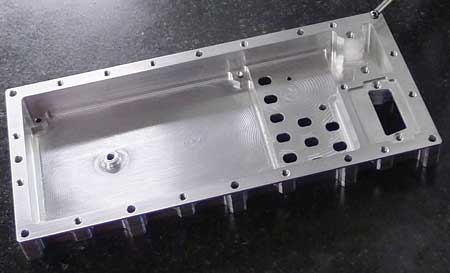 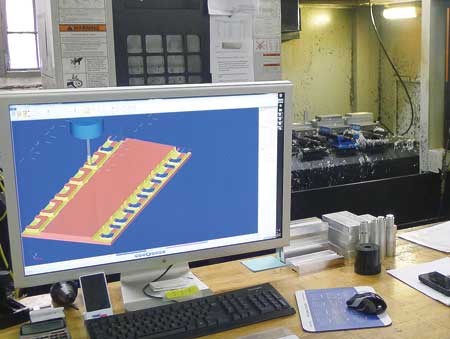 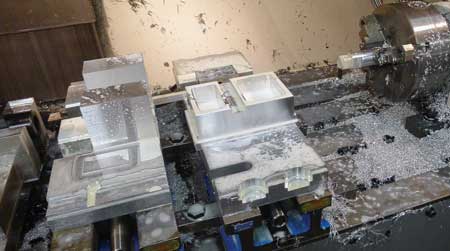 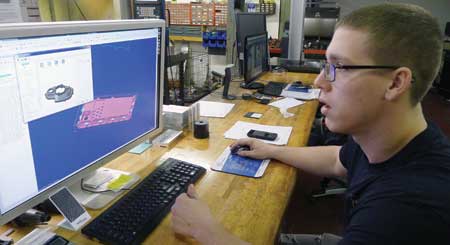 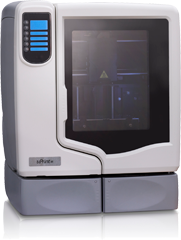 Designers, engineers and educators — thousands of professionals rely on uPrint SE to test and perfect their work with 3D modeling. This do-it-all printer uses Fused Deposition Modeling (FDM) Technology to build in real ABSplus thermoplastic, resulting in models and functional prototypes that are durable, stable and accurate. Evaluate form, fit and function in everything from ergonomics to manufacturing processes — right from your desktop. The optional dual material bays mean more uninterrupted print time, so you can maximize productivity even when you’re not in the office.

The uPrint SE 3D Print Pack is everything you need to start 3D modeling:

Welcome to our new improved website. Please check back as we will be blogging about all company news soon! END_OF_DOCUMENT_TOKEN_TO_BE_REPLACED